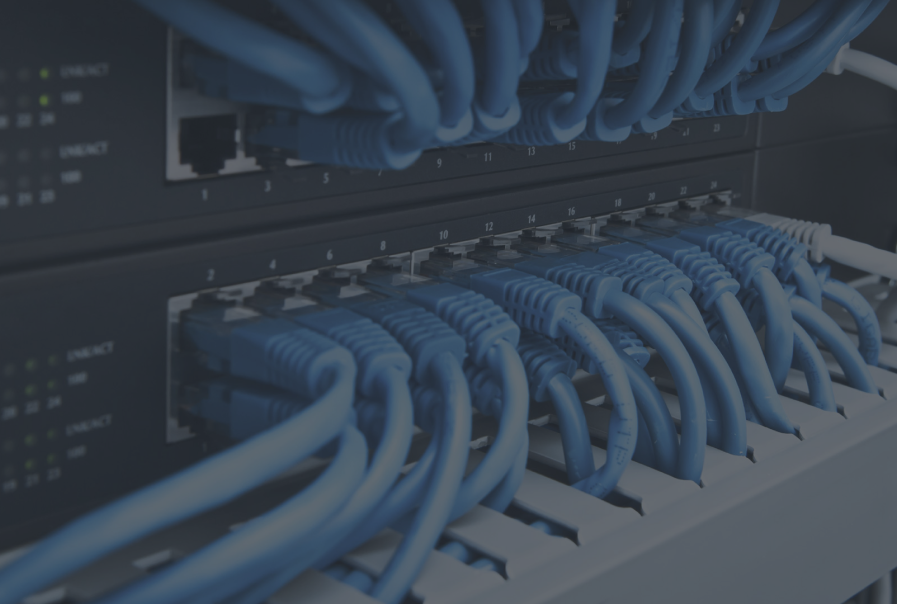 The largest data centers in the world

The largest data centers in the world

Many users have long been storing their information in the cloud. This concept is the basis of many services, including social networks, emails, etc. The "cloud" is nothing like centers processing data to store many terabytes of information, or so-called data centers.

The data center infrastructure, which guarantees the reliability and uninterrupted operation of the equipment, is a complex engineering system. Data center buildings are a kind of fortress. They use as much electricity as a small town would use. There are many data centers around the world, and the TOP 3 largest ones are listed below.

The largest data center in the world, Digital Beijing, is located in Beijing. The Chinese built this unique 11-storey building for the Olympic Games 2008 in Pei-Zhu. It combines the functions of the Info Center and automatic technical control. In addition to the impressive capacities, the architecture of the center is also very interesting. A concrete cube floats on a smooth surface of the water, and light channels are formed on its wall in the form of a barcode. The object is surrounded by a glass wall that traps penetrating heat, thus reducing the cost of cooling systems. Only led lighting devices are used around the perimeter and in the interior premises.

One of the largest data centers in the world is Apple's concern data center, located in the city of Maiden, state of S. Carolina (USA). This data center is located in an area of 46.45 thousand square meters. Apple Company more often uses renewable energy. The area of solar panels in the district is 400 thousand square meters. These batteries provide more than 50 % of the center's equipment with electrical energy. The rest of the energy needed for the data center work is supplied by a nearby plant that uses biomass as fuel.

The capacity of this giant data center is so impressive that some of the servers are being rented out to organizations that don't need their own data-center. The company also attaches great importance to information security and environmental protection, of course.

One of the largest data centers of Citigroup was built in Frankfurt (2008) and is recognized as the most environmentally friendly in the world. The data center, developed by Arup Associates, looks fantastic: the facade of the building is covered with the grass that grows with the help of rainwater. Green parks for employees are located on the territory. In addition, Citi Data Center is the first building in Germany that has a Platinum LEED Certification. This means that the project combines the effective usage of renewable energy with the lowest impact on the environment.

These giant data centers are working to ensure uninterrupted access to the Internet and provide services for the secure storage of information.

Blog
25.03.2020
Read more
What is a VPS (VDS) server? What is the purpose of a data center? How to host a WordPress website? How to Load Website on Hosting with FileZilla – Basic Steps How to create your own website?
﻿